A Word About Politics

We understand the events recreated in Six Days in Fallujah are inseparable from politics. Here’s how the game gives voice to a variety of perspectives. 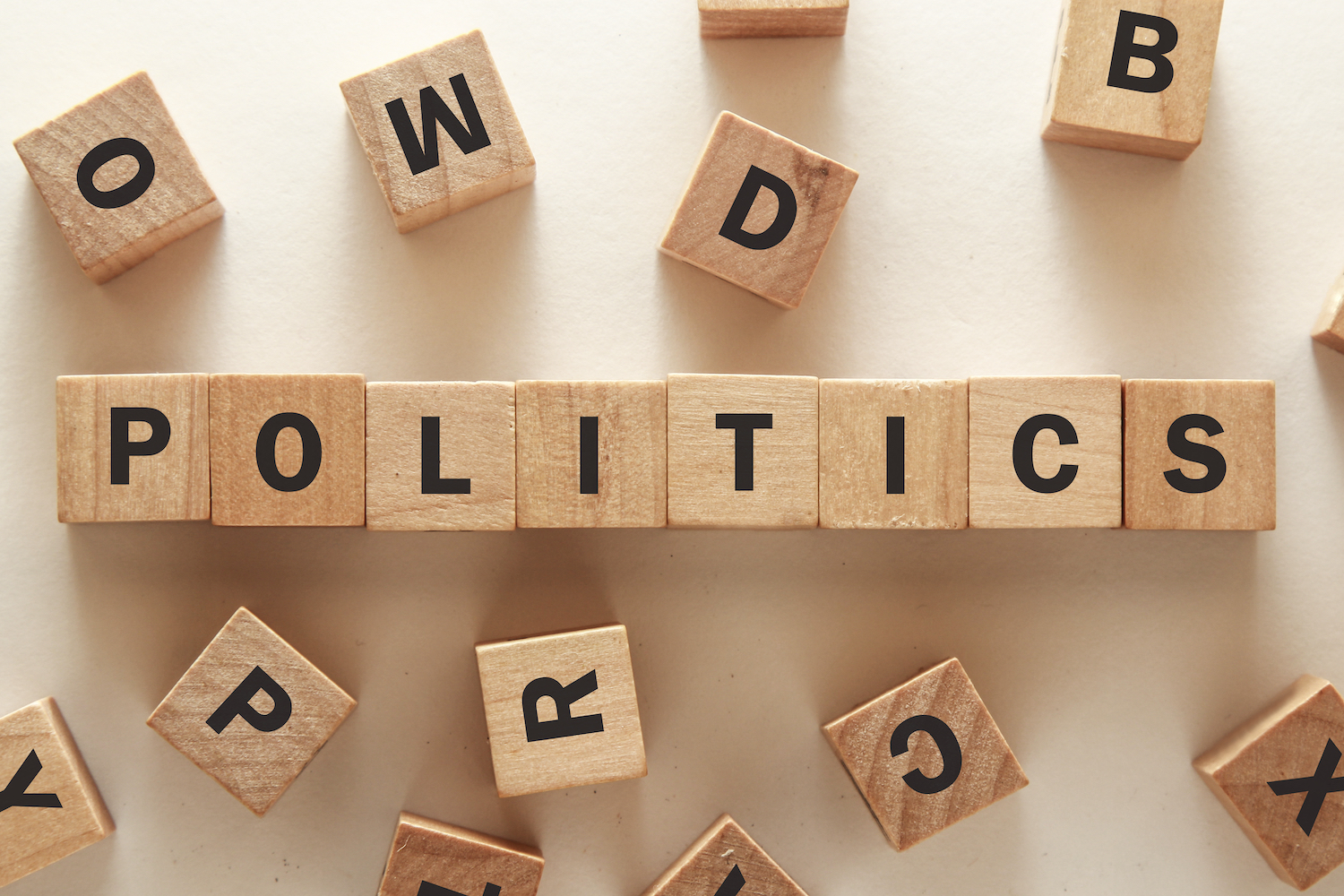 The stories in Six Days in Fallujah are told through gameplay and documentary footage featuring service members and civilians with diverse experiences and opinions about the Iraq War. So far, 26 Iraqi civilians and dozens of service members have shared the most difficult moments of their lives with us, so we can share them with you, in their words.

The documentary segments discuss many tough topics, including the events and political decisions that led to the Fallujah battles as well as their aftermath. While we do not allow players to use white phosphorous as a weapon during gameplay, its use is described during the documentary segments.

During gameplay players will participate in stories that are given context through the documentary segments. Each mission challenges players to solve real military and civilian scenarios from the battle interactively, offering a perspective into urban warfare not possible through any other media.

We believe the stories of this generation's sacrifices deserve to be told by the Marines, Soldiers and civilians who were there.

We trust you will find the game -- like the events it recreates -- to be complex.