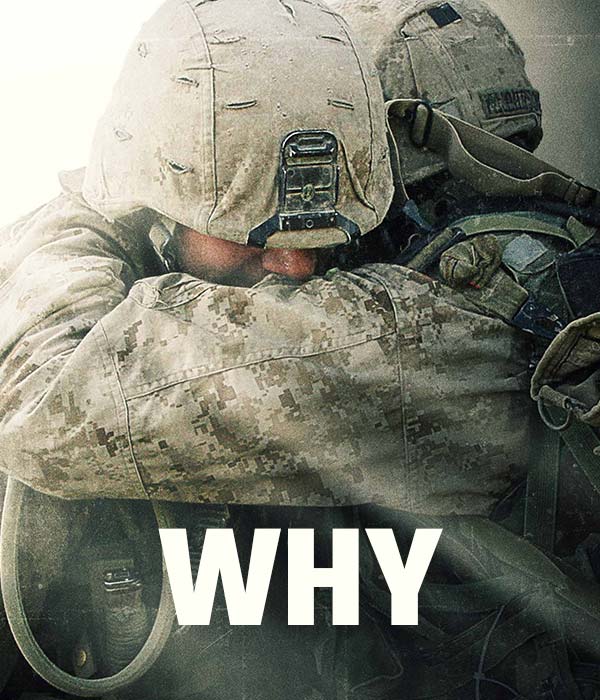 More than three million people from 41 countries have been sent to fight a war in Iraq that was controversial before it even started. But, just because this war was controversial doesn’t mean it wasn’t filled with remarkable stories of sacrifice and courage. It has, however, stopped many of these stories from being told. 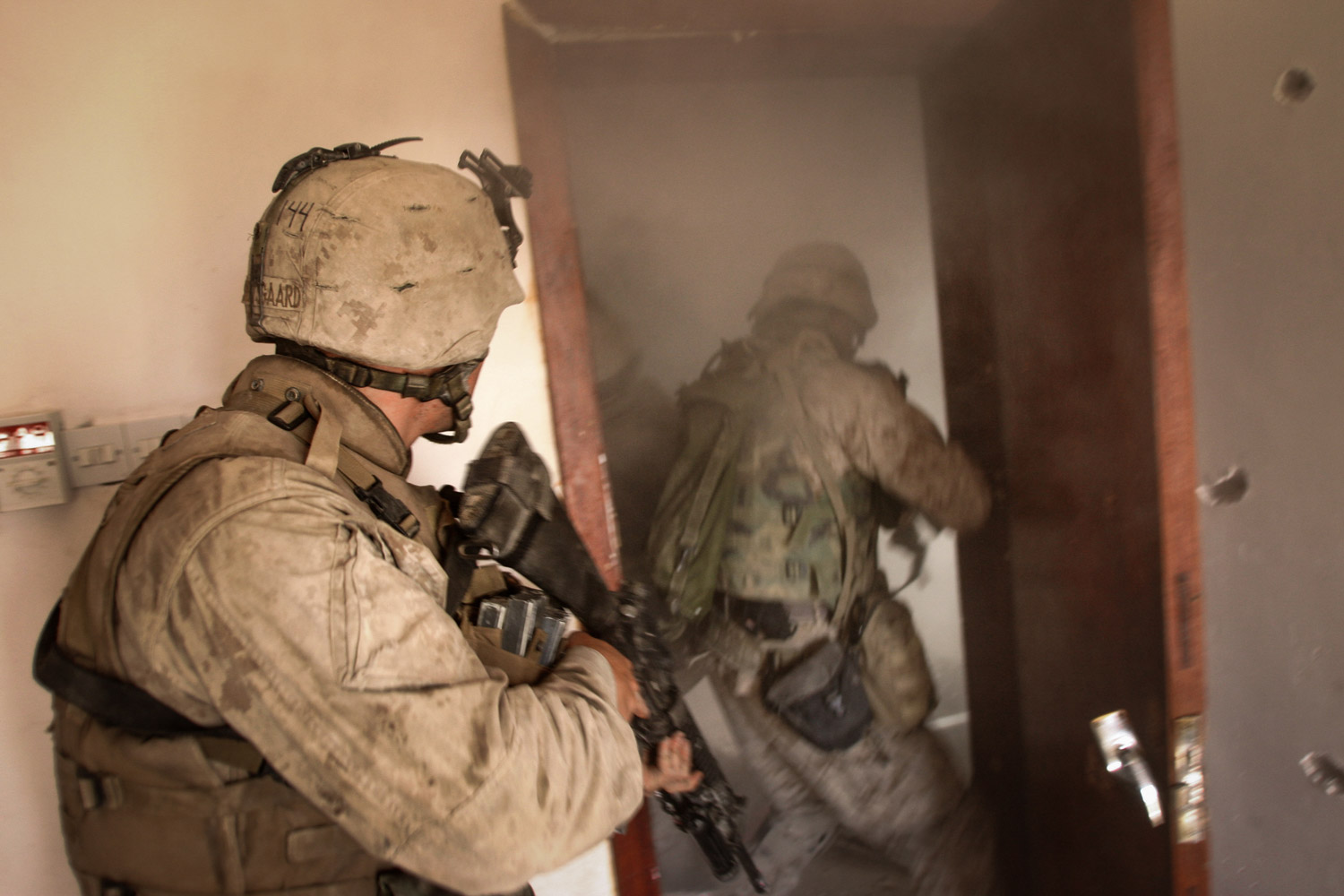 ‍Six Days in Fallujah is a video game about the real experiences of Marines, Soldiers and Iraqi civilians who fought Al Qaeda during the Second Battle for Fallujah in 2004 -- the toughest military conflict for Western forces since 1968.

When we originally announced Six Days in Fallujah in 2009, we learned that some people believe video games shouldn’t tackle real-life events. To these people, video games seem more like toys than a medium capable of communicating something insightful.

Throughout history, we’ve tried to understand our world through events that happened to somebody else. Six Days in Fallujah asks you to solve these real-life challenges for yourself. We believe that trying to do something for ourselves can help us understand not just what happened, but why it happened the way it did. Video games can connect us in ways other media cannot.

More than 100 Marines, Soldiers, and Iraqi civilians have shared their stories with us so you can participate in them through this new, interactive format. This includes everyone from a corporal kicking down doors to a Deputy Prime Minister of Iraq.

Based on their stories, we’ve invested more than three years building technologies to explore specific parts of the combat experience more realistically than other games have so far. We hope that participating in these real-life “moments of truth” will give each of us a new perspective into events that have already shaped so much of our century.

Perhaps now, more than ever, the best way to understand what’s actually true is by experiencing reality -- for ourselves.