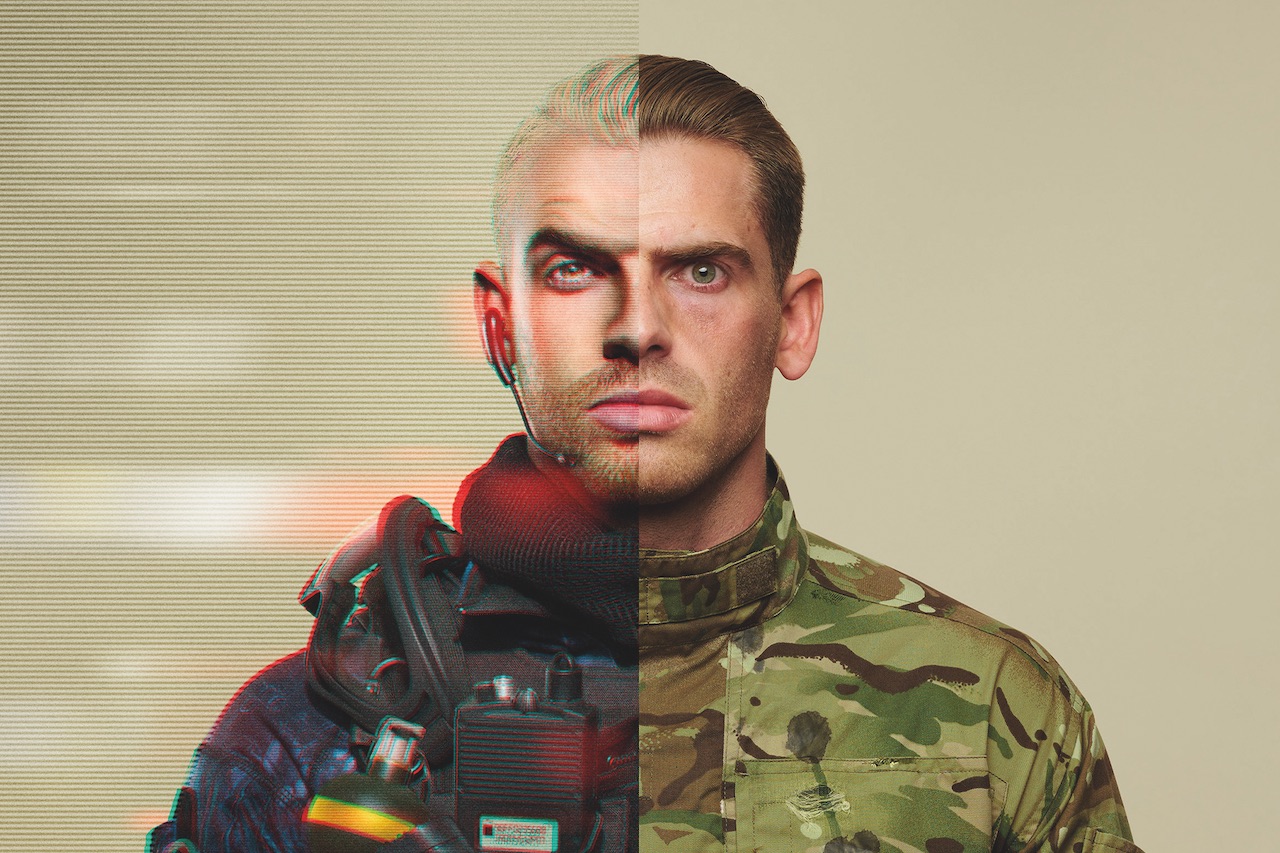 "Six Days in Fallujah lets players become virtual participants during a world-changing historical event, offering context and insight that hasn't been possible until now," according to Victura CEO Peter Tamte. "It's inspiring to see one of the world's most respected authorities on conflict demonstrate the important ways games like Six Days in Fallujah can use interactivity to help players understand the events shaping our world."

More than 2.5 million people visit Imperial War Museum's five locations each year. Founded in 1917, IWM has been recognized globally for its ability to bring insight into people's experiences of war. IWM's new War Games exhibition will run from September 30 - May 28, 2023.

Read more about the exhibition here.